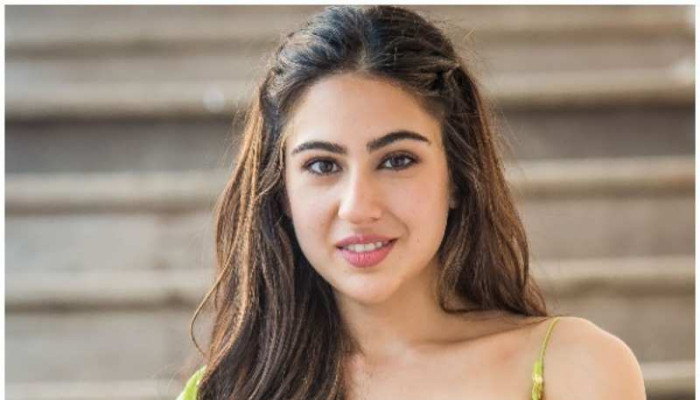 According to reports, a source close to the development spoke about the same stating, “Sara signed this film earlier this year. Now that she has finished her other commitments, the film will go on the floors in a few weeks.”

“She has been prepping for the film and is very excited to essay a real-life character for the first time.”

The film will encapsulate the freedom struggle by Usha Mehta by starting an underground radio station called Congress Radio.

Moreover, besides Aye Watan Mere Watan, another biopic based on Usha Mehta, titled Freedom Radio is also in the making.

Zeeshan Akramhttp://tattlecorner.com
Hi, I am Zeeshan. I am the founder and developer of Tattle Corner. I am an ACCA student and a part-time freelancer.
RELATED ARTICLES
ENTERTAINMENT

Kim Kardashian to pay $1.26 million after being accused of