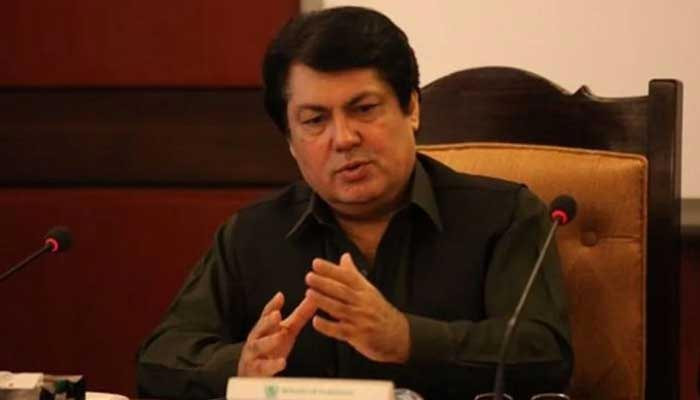 The incident happened in Kot Azam, Tank district. Scores of polio workers and security officials guarding them have been killed since 2012 by militants.

Reacting to the recent attack on a polio vaccination team in Khyber Pakhtunkhwa, Barrister Saif said that anti-TTP groups did not want the peace talks between the banned group and the government.

“Incidents of extortion and attacks on police were happening to make the dialogues fail,” said the leader while talking to journalists.

Replying to a question, Saifs said that they have contact act the TTP today, adding that the representatives of the banned organisation engaged in talks with sincerity.

The Swat issue has been resolved in an amicable manner, he said, adding that the situation is under control in the area.

“There is no truth in reports about regrouping of terrorists [in KP],” he added.

“The gunmen spared the two-member polio vaccination team… and fled on a motorbike.”

The attack on the police personnel may compel the government to review security arrangements for the polio team.