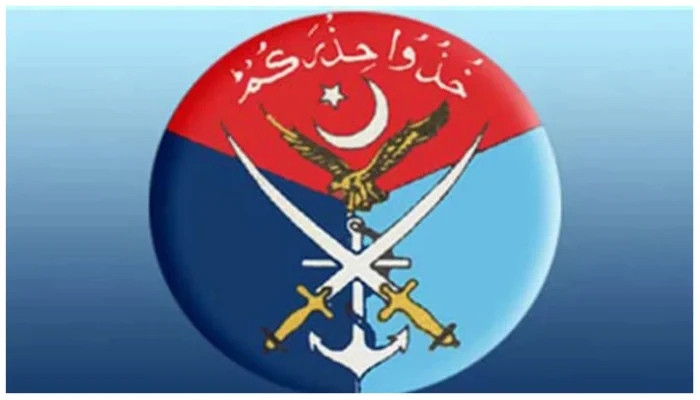 The security forces recovered the dead body of Omer Javed Shaheed in a nearby nullah during the ongoing recovery operation linked with his abduction in Warchoom, Ziarat, a statement issued by Inter-Services Public Relations (ISPR) said Saturday.

According to the military’s media wing, the body was recovered five kilometres from Warchoom towards Khalifat Mountains.

During the exchange of fire, two terrorists were killed and arms and ammunition have been recovered.

Another terrorist’s hideout has been identified and cleared by security forces. After the clearance of the hideout, the entire area was sanitised.

The sanitisation operation, however, continues in the area to apprehend the remaining three to four perpetrators who are on the run.

“The Pakistan Army in step with the nation remains determined to thwart attempts at sabotaging the peace, stability and progress of Balochistan,” said the ISPR.