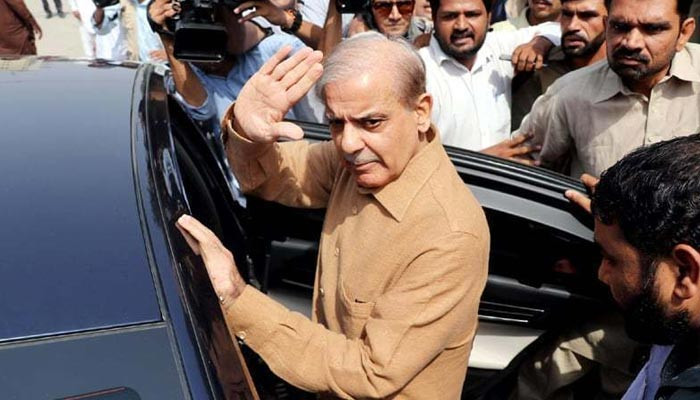 The relief has been provided in line with the amendments in the National Accountability Bureau (NAB) laws.

The Ramzan Sugar Mill reference against PM Shehbaz and son Hamza is also among the cases sent back. NAB had filed this reference in 2019, alleging that the two suspects “fraudulently and dishonestly” caused a Rs213 million loss to the national exchequer.

Similarly, an accountability court returned six rental power plant (RPP) references against the NA speaker back to NAB. The bureau had alleged that Ashraf misused his powers in rental power projects being the minister for Water and Power during the PPP government.

The Universal Services Fund (USF) reference against PPP Senator Yousuf Raza Gillani in which he was accused of misusing authority in an illegal publicity campaign, was also returned.

Following the amendments of NAB rules, the references in Modaraba scams and company frauds have also been withdrawn from the accountability courts.

In August, the National Assembly passed the National Accountability (Second Amendment) Bill, 2022, which sought to exclude private transactions from the scope of NAB.

Under the amended bill, the pecuniary jurisdiction of NAB had been fixed to only take action against mega scandals. Furthermore, it had been proposed that supplementary references can only be filed with the permission of the court to expedite the proceedings of the court within one year.