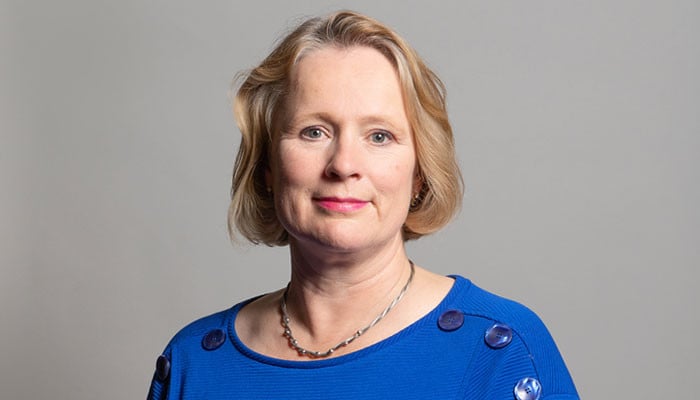 LONDON: The future of Pakistan’s former prime minister Imran Khan is a matter for the country’s courts, said a UK minister while responding to Labour MP Sam Tarry’s question regarding the PTI chairman’s arrest.

“I would really like to see not only us press through all diplomatic channels for a fair and transparent process regarding the former prime minister of Pakistan, but also more importantly for us to increase the paltry £1.5 million that we have committed to help Pakistan in terms of aid directly from the UK at a time of such disaster when we have such strong bilateral relations between our countries,” Labour MP Sam Tarry asked the government in the House of Commons.

UK’s Minister for Africa, Latin America, and the Caribbean Vicky Ford, while responding to her colleague, noted that the floods were a “terrible tragedy with massive humanitarian consequences for the people of Pakistan”.

“The UK was the first country in the world to announce its own financial assistance and, of course, we increased that significantly in the announcement that we made of a further £15 million on Friday. This means that the UK is already supplying more than 10% of the immediate need for assistance that the Pakistan government and the United Nations have called for,” said Ford.

On Imran Khan, Ford said that the UK was “monitoring the situation regarding the former prime minister of Pakistan very closely”, adding “any decision to progress charges” was a “matter for Pakistan’s judicial community”.