HomeWORLDUKCan the UK run out of energy? The Government's THREE emergency stages
WORLDUK

Can the UK run out of energy? The Government’s THREE emergency stages 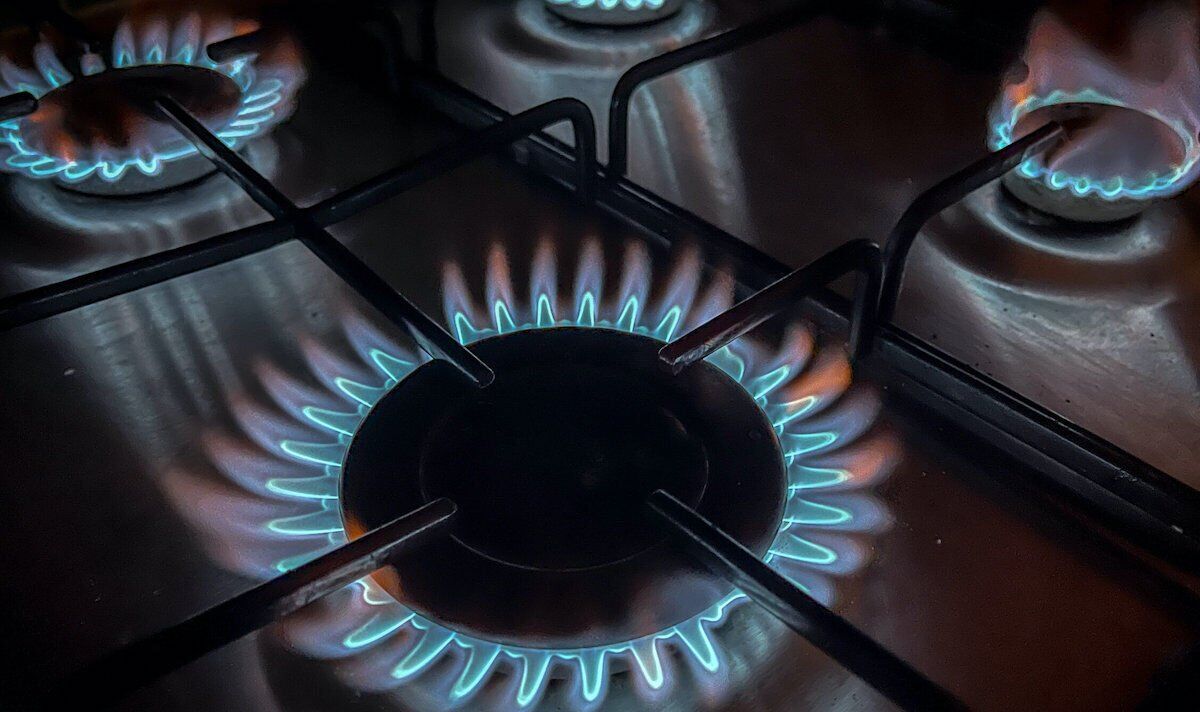 As a net importer, the UK is one of several nations almost totally reliant on energy supplies from other nations. While firms do not buy their oil and gas from Russia, they receive supplies via pipelines running through other nations reliant on Putin-controlled exports, such as Belgium and the Netherlands. The fact means British businesses must pay a premium for their energy, which they pass on to customers, and if those prices become too much or the country is cut off from providers, UK energy supplies would be in jeopardy.

Can the UK run out of energy?

The fragile situation in Europe means much of the continent is now in-between gas suppliers as nations seek alternatives to Russian pipelines.

The UK is among the nations hit hardest, as the country pays more to European nations from which it receives its gas supplies, as they pay more to Putin’s government-controlled producers.

The additional expense has left much of Europe reluctant to export their supplies, and Norway – another prime exporter to the UK – is becoming similarly conservative with its gas.

According to an official webinar held by National Grid manager Thomas Wilcock and seen by the I Newspaper, a stage one emergency would force officials to look elsewhere for gas.

They would need to consider “gas that is slightly out of the normal margins of the quality specifications”, meaning obtaining richer supplies to ensure boilers don’t lose pressure.

The next step would see the Network Emergency Coordinator trawl through local networks for gas storage.

And finally, National Grid would have to ask regular Britons to start conserving their supplies, with advice offered via national radio and television.

Experts fear winter could prove a make-or-break moment for the UK, as cold weather pushes demand through the roof.

The conditions mean the country sees its supplies collapse during a bitter chill, forcing National Grid officials to implement stage three: cutting it off altogether.

The 80 percent of UK households heated with gas may have to go without for several days, as technicians must purge air from gas operating systems in person.

National Grid officials have stressed this is the last resort, with Mr Wilcock saying in his webinar that the organisation would use “every single tool” before stage three.

On Russian gas, Department for Business, Energy & Industrial Strategy said in a February Q&A: “Unlike other countries in Europe, the UK is in no way dependent on Russian gas supply. Our single largest source of gas is from the UK Continental Shelf and the vast majority of imports come from reliable suppliers such as Norway.

“There are no gas pipelines directly linking the UK with Russia and imports from Russia made up less than four percent of total UK gas supply in 2021.

“Great Britain’s highly diverse supply sources include pipelines from the UK and Norway continental shelf, interconnectors with the continent, and three liquified natural gas (LNG) terminals, providing Britain with one of the largest LNG import infrastructures in Europe. Germany, for example, has no LNG import terminals.”