HomeWORLDUKLiz Truss will fund north while 'rich Rishi' is 'out of touch...
WORLDUK 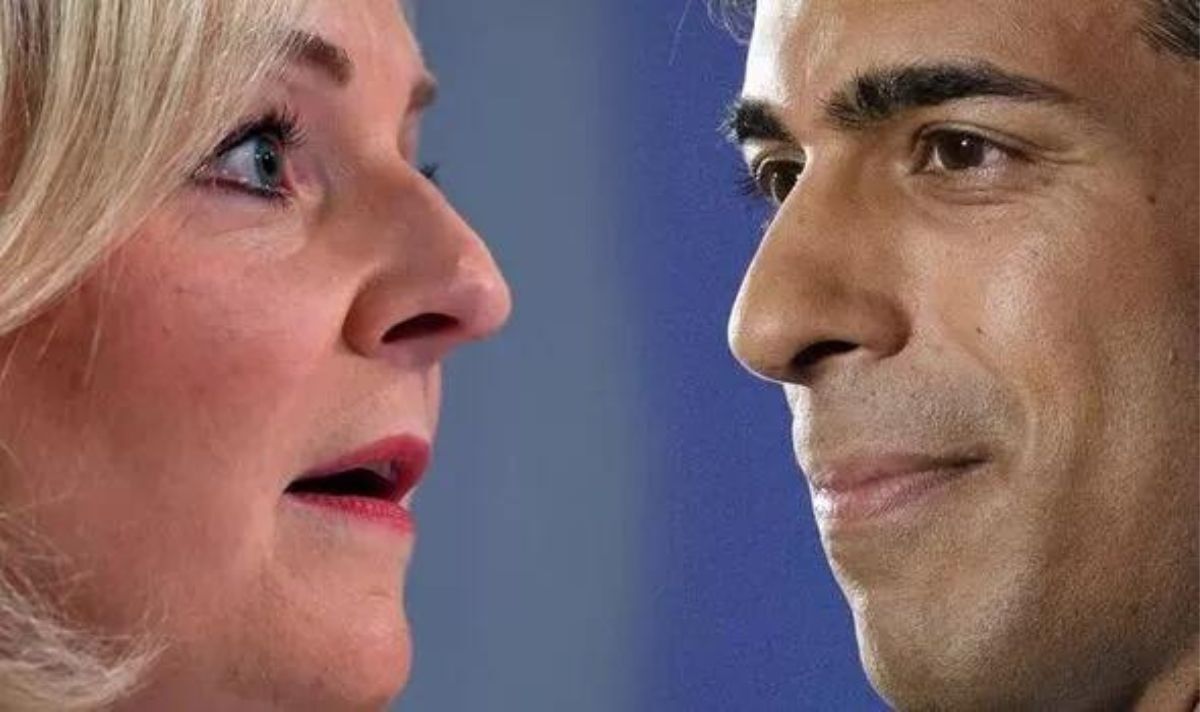 As MPs make their decision on who will be the next leader of the country, Britons on the streets of the UK’s second-largest city shared their thoughts with Express.co.uk on who will best tackle the north-south divide.

Levelling up was a key theme of the Conservatives’ 2019 election campaign, with Boris Johnson calling it the “defining mission” of his Government.

It aims to reduce the social and financial imbalances in areas and social groups across the UK.

Despite the persistent levelling-up rhetoric, the north-south divide has continued to deepen, according to the State of the North 2021 report published at the beginning of this year.

The report also highlighted the inequality in Government funding, which shows that in the five years to 2019/20, London received the equivalent of £12,147 per person, while in the north the figure was only £8,125.

If the funding had matched that of London, it would have meant an extra £61bn of spending in areas such as transport, infrastructure and skills.

Now, while Liz Truss and Rishi Sunak battle it out to become the next PM, members of the public in the country’s largest northern city had their say on who would be better placed to tackle the north-south divide.

“Liz Truss is from the north and always talks about how she grew up in Leeds, so I think she would be most likely to fund the area”, a 27-year-old student from Manchester said.

Speaking about the two PM hopefuls, Bethan Henry added that “Rishi is out of touch” and “very privileged”.

Street cleaner David, who works for Manchester City Council, said Rishi Sunak “is a typical tory” with “loads of money” who “doesn’t care about the north”.

He added: “He’s a good speaker but he doesn’t know how most people live” or the “problems people are facing with the cost of living crisis”, he added.

Mr Sunak, who recently made the Sunday Times rich list, has faced intense scrutiny over his privileged lifestyle.

She added that he’s “not in touch with the north or working-class people” but “Liz Truss would probably be best” as PM “because seems to have lived a more normal life before getting into politics”.

But both candidates are “out of touch” she claimed.

Ms Truss recently faced backlash over plans which would have seen public sector workers paid less in areas like the North East under her leadership.

But she U-turned on her plans after they were met with fury from a major civil service union, which vowed to oppose her plans “every step of the way”.