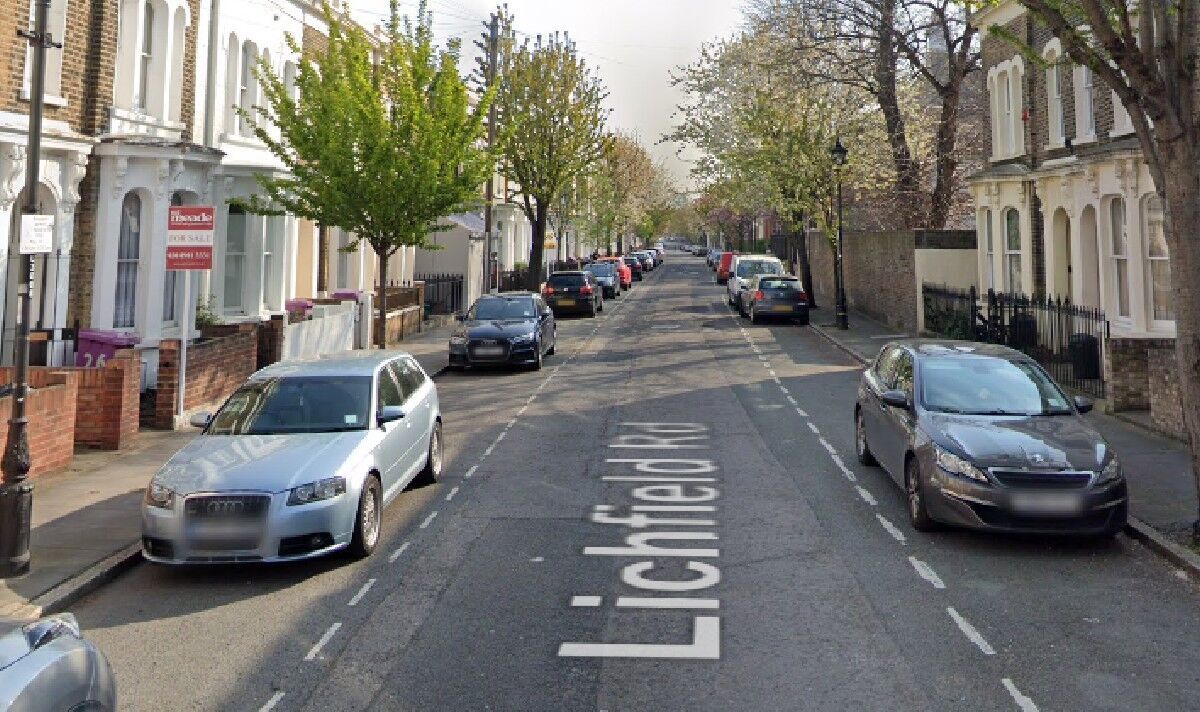 Another teenager, 18, was rushed to hospital and remains in critical condition. The attack took place in the early hours of Sunday, August 4, morning in the London borough of Tower Hamlets. Police were called just after midnight to a disturbance involving a large number of people on Lichfield Road.

Despite the best efforts of staff, one male – believed to be aged 17 – was pronounced dead. His next of kin have been informed and are being supported by specially trained officers, according to the Met Police.

Metropolitan Police issued a Section 60 Authorisation in the E1 and E3 postal areas following the incident. The order gives police the power to stop and search anyone in the area without “reasonable grounds”.

A copy of the Section 60 Order circulated among residents in the area and shared to Twitter said: “An incident involving serious violence has taken place in the Lichfield Road E3 area after a call to over 100 persons armed with ‘machetes’.

“It is believed to have originated from a number of uninvited persons attending a party.”

However, Detective Chief Inspector Mark Rogers of the Met’s Specialist Crime Command, who is leading the investigation, said that reports of 100 people with machetes may not be “wholly accurate”.

He said: “This is a highly worrying incident that has left one young man dead and another fighting for his life in hospital. My thoughts and prayers are with their families and friends at this difficult time.

“I also want to reassure them and the wider community that my team and I are working around the clock to establish exactly what has happened and who is responsible. I would ask anyone who witnessed this incident or may have information that could help our investigation to please get in touch with us and share what you know.

“I am aware of reports saying that about a hundred people, armed with weapons were involved. While I would stress that our investigation is in its very early stages, this information does not appear to be wholly accurate. We know a significant number of people were caught up in this incident but not necessarily directly involved or armed with weapons.”

“It has no place in London and I am determined to bear down on both violence and the complex causes of violence.

“Prevention and early intervention is key to making London safer for all.”

Anyone who witnessed this incident, or who has captured footage or images, should call the Major Incident Room on 0208 345 3715, giving the reference Operation Wildcast.

Information can also be provided to the independent charity Crimestoppers, anonymously, on 0800 555 111.