HomeWORLDUKLorry driver in feud with McDonald's over £1.99 'wrap of the day'
WORLDUK

Lorry driver in feud with McDonald’s over £1.99 ‘wrap of the day’ 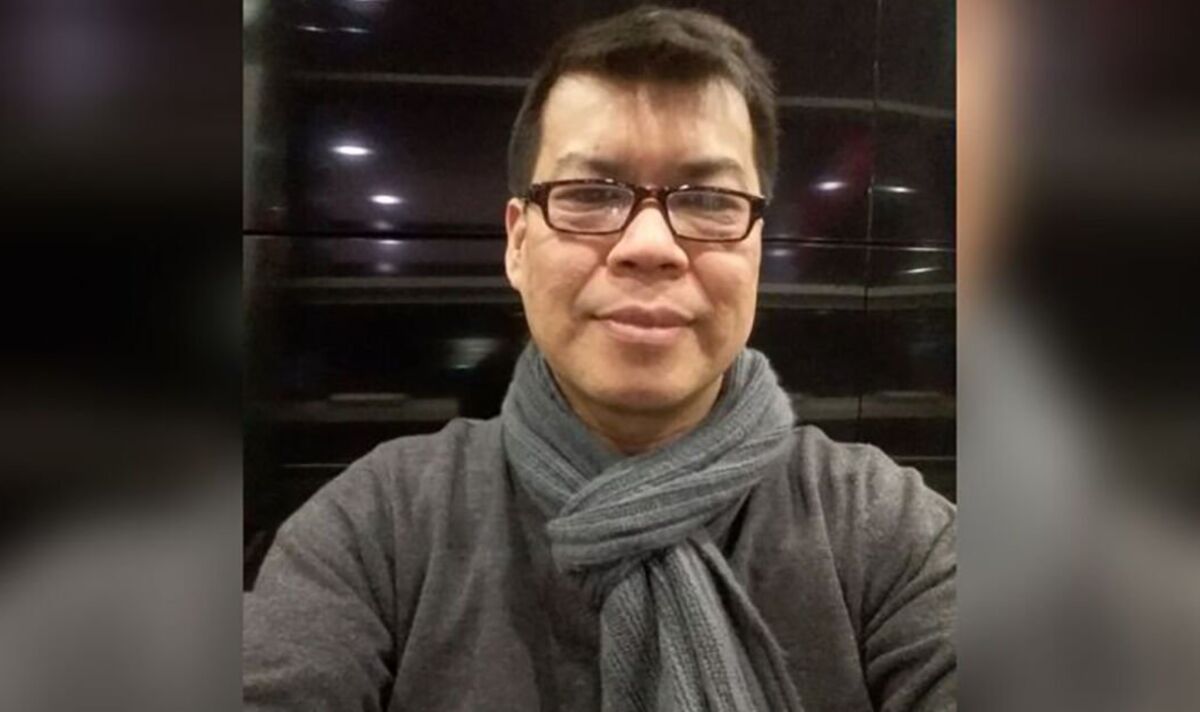 A lorry driver is fighting to get a refund for a £1.99 “wrap of the day” he bought from McDonald’s.

Stephen Wong, 51, claims he never received the item because the branch was closed when he went to pick it up, despite it being a 24-hour restaurant.

Stephen, a lorry driver, purchased the wrap online, pulled up opposite the McDonald’s in Southport, Merseyside, and then walked over the road to the branch.

But he says the restaurant was shut and, though he managed to talk to the manager at a drive-thru window, he was told staff were unable to make his order.

Speaking to Liverpool Echo, Stephen said: “It’s only £1.99 but it’s the principal. I’ve sent them the receipt and all the proof but they keep asking me for more information. I have sent them everything over email but in my opinion, it does feel like they think I’m trying to commit fraud.

“I was hungry and just fancied a McDonald’s. It’s fine you’re closed just please give me my money back. I wasn’t really bothered but they keep asking me for more information. It’s only £1.99 but they are taking something that isn’t theirs.

“They’re a big company and I am a lorry driver. I don’t earn a lot of money I just wanted something to take away the hunger, I thought I’d just pop across the road to get a bite to eat. I’m just a regular person.”

In an email sent from the customer service team to Stephen, they said: “I would like to apologise that you were experiencing issues with our McDonald’s app. In order to investigate the payment that you have reported, please could we ask for the following information?

“A screenshot of the email address displayed on the Profile Section of the McDonald’s app, the operating system used – Android or iOS, the value of the order, the date and time the order was attempted on the app, the restaurant that the order was placed to, a screenshot of the e-receipt you would have received (please check your Spam or Junk folders if you have not received this)

“Once we have this information, we will be able to see if any payment was taken, and if so, issue the appropriate refund.”

Despite sending the information to the team, Stephen claims he is yet to receive a refund.

A McDonald’s spokesperson told the Echo: “We’d like to apologise that the customer has experienced issues while ordering through our app. We understand that the customer is in contact with our Customer Services team who will help to find a resolution.”