Merseyside Police arrest three on suspicion of murder in Liverpool 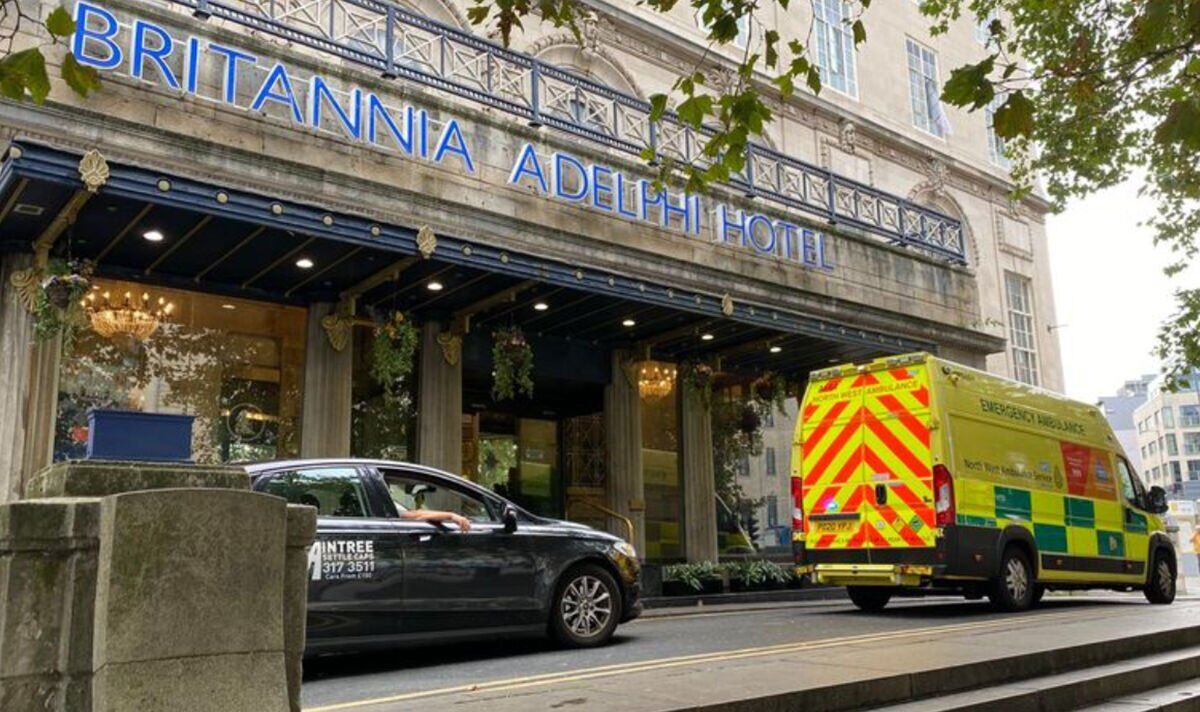 The force was called to the Adelphi Hotel in the early hours of Saturday morning.

They were alerted at around 6.37am, after concerns for a woman’s safety were reported.

Officers then discovered the body of a 22-year-old woman at the city centre hotel.

Merseyside Police are keeping an “open mind” to all avenues of the investigation.

Detective Chief Inspector Lynsay Armbruster said: “We are in the very early stages of the investigation, and are trying to determine the circumstances around the young woman’s death.

“I would appeal to anyone who was in the hotel in the early hours of this morning who may have seen, or heard anything, at all to come forward.

“CCTV enquiries are ongoing and I would appeal to anyone with any information to please get in touch.”

Police added that they are looking to identify the woman’s next of kin.

Enquiries are ongoing into the incident.

This comes as the city’s force continues to investigate the murder of nine-year-old Olivia Pratt-Korbel.

The force has made eight arrests so far.

The murder investigation is still ongoing, police said, and they have renewed their appeal “for people with information to come forward to assist us in bringing those responsible to justice”.

The young schoolgirl, from Dovecot in Liverpool, was shot dead at her home last month.

She was shot after a gunman pursued another man into the family’s home on August 22.

In a video appeal released earlier this week, Ms Korbel, 46, said: “You know you’ve done wrong, so you need to own up.

“Like I taught my kids, you do something wrong, you own up to it.”