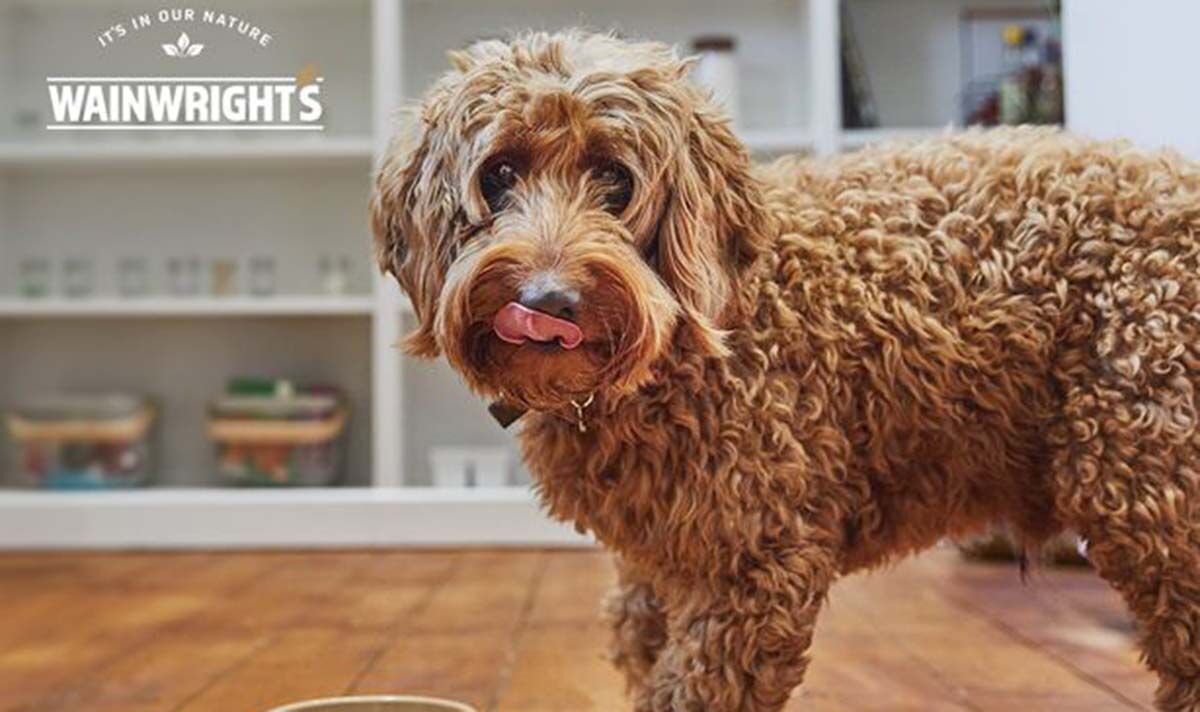 For Shadow is not simply a much-loved family pet; he is also a trained assistance dog, giving eight-year-old Joseph, who is autistic, practical and emotional support.

“Shadow is such a special dog, and I feel so lucky he came into our lives. His influence on Joseph has been nothing short of transformational,” says Gemma, 38, a teaching assistant from Liskeard, Cornwall.

Joseph was diagnosed with autism four years ago and, Gemma explains, it affects him in a number of ways.

“As well as being doubly incontinent, it’s hard for him to regulate his emotions and he can become very overwhelmed. He has little sense of danger, he’s very anxious and finds it difficult to socialise and forge friendships. He attends mainstream school but needs extra support.”

Gemma and her partner Lee, 58, who is Joseph’s carer, decided to get an assistance dog in 2020, after their previous family pet, Buster the beagle, passed away.

“Joseph and Buster were very close and after Buster’s death Joseph regressed in many ways – emotionally, socially and with his communication,” recalls Gemma. “We wanted to get another dog, but one who would be specially trained to support Joseph.”

In April 2020, at the height of the first lockdown, Shadow arrived, having been sourced through a not-for-profit organisation that provides families with therapy dogs. The positive effect on Joseph was instantaneous, says Gemma.

“It really was love at first sight – Joseph and Shadow were inseparable from day one and formed the most wonderful bond.”

Shadow recently completed two years of training and is now an accredited assistance dog. Gemma says the ways he supports Joseph are countless.

“He helps with practical things, like stopping at the kerb to prevent Joseph walking out into the road, and finding personal belongings Joseph has mislaid, as well as giving emotional support, such as lying across his legs like a weighted blanket to offer deep pressure therapy when he needs to be calmed down.

“He’s always by Joseph’s side at appointments when out shopping or coping with new experiences and places. Shadow’s presence alone is enough to soothe Joseph and help him cope with things he used to find very challenging, and that helps me too as I am less worried about Joseph becoming overwhelmed.

“They are so in tune with one another, and just as Shadow is devoted to Joseph, it works both ways. Joseph is very attentive to his dog’s needs, playing with him, reading to him and giving him unconditional love. Before, Joseph struggled to make friends, but he’s grown in confidence and now has made a good friend at school, although Shadow is still his best mate!”

Gemma is optimistic that, with Shadow by his side, Joseph will continue to thrive as the two grow up together.

“We chose the name Shadow because we hoped the two of them would form a tight bond, but I could never have predicted how close they would be.

“We feel incredibly blessed that Shadow came into our lives, and are so thankful for the unconditional and gentle love and support he gives Joseph.”