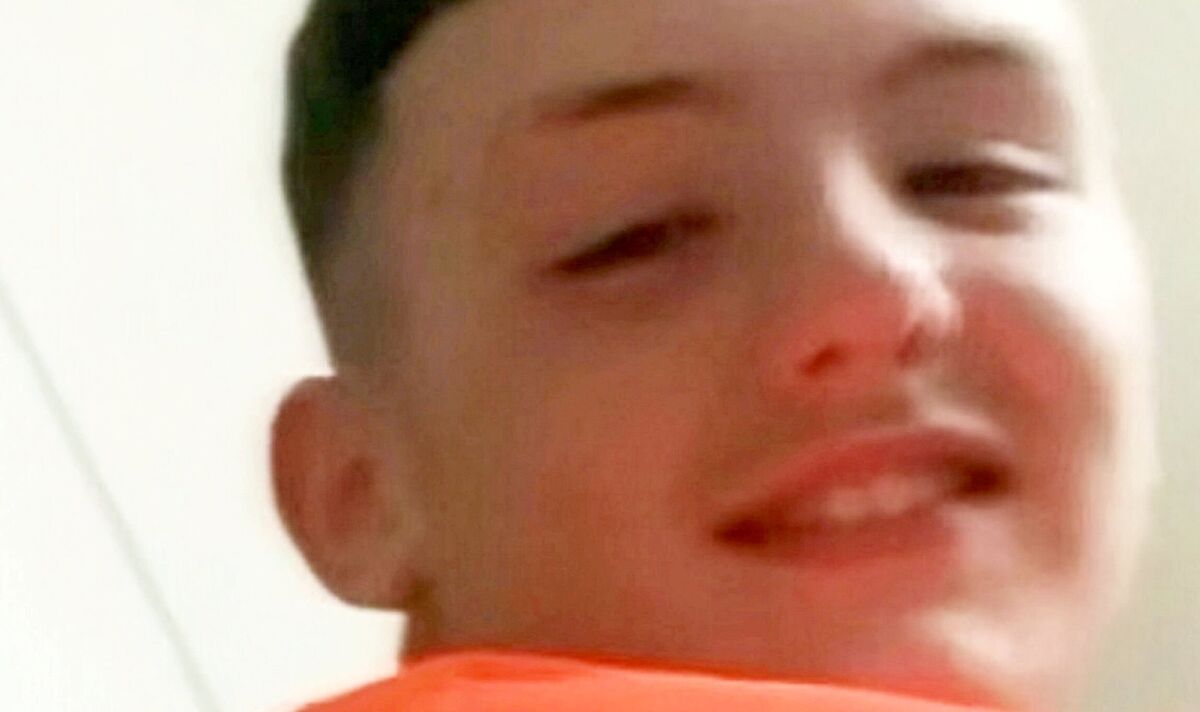 A teenage boy whose death has sparked a murder investigation has been described as a “lovely” and “caring” young man in a heartbreaking tribute from his mother.

His father said he “never failed” to make his family laugh.

In full, a poignant tribute from his mum issued through Greater Manchester Police said: “Callum was a strong and caring young man, loved so deeply by his family, friends and his girlfriend.

“His love for his mother and his brothers was immeasurable. A lovely lad, with a good heart, protective of his family and always the best of intentions.

“Stolen away from us far too young in life. He will be forever missed, and remembered with love.

“Life will never be the same again. As a family we ask for respect and privacy whilst we come to terms with this huge loss in our lives.”

The teenager’s dad said: “Callum was a much-loved son, brother and uncle. He was a loving caring young man who never failed to make us laugh. He will be sadly missed by us all. In death as you were in life, unforgettable.”

On Saturday, two men – aged 18 and 33 – were also arrested on suspicion of murder. A 21-year-old woman was released and faces no further action.

Tributes were paid by hundreds of people online after Callum’s tragic death.

Shell Hopton said: “He was just a baby. Huge hugs to his family and friends.”

Patrols have been stepped up since the incident and the murder probe continues. A spokesperson for GMP said: “The investigation into his death is continuing and a number of suspects remain in police custody for questioning.”