HomeWORLDUKOfgem director QUITS over energy crisis as Tories accused of being ‘asleep...
WORLDUK 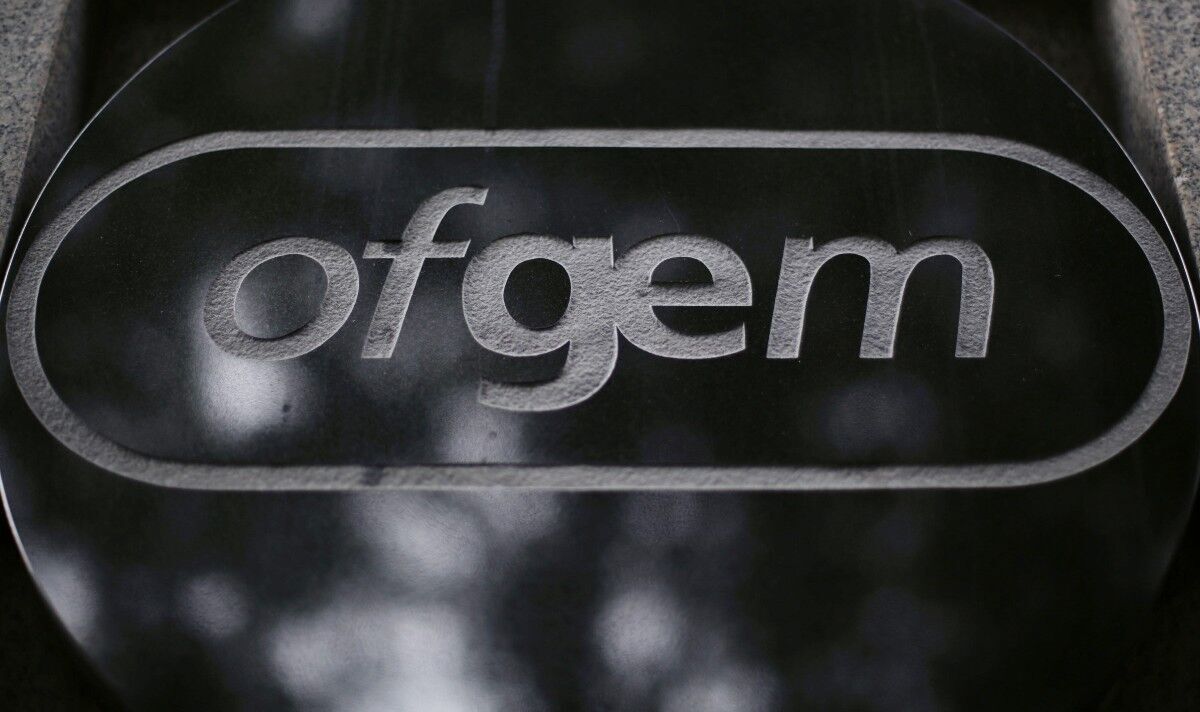 Christine Farnish has accused the regulator of favouring business interests over consumers.

Her comments come following a rule change that will add as much as £400 to the average UK household energy bill.

He said: “For 12 years, the Conservatives have totally failed to regulate (the) energy market. In no other country has 32 energy suppliers gone bust.

“We simply cannot allow the British people to suffer a further increase in bills. It is intolerable that the Conservatives continue to offer no solutions to this crisis, and oppose Labour’s plan.”

According to a leaked Ofgem announcement, Ms Farnish said the regulator “gave too much benefit to companies at the expense of consumers”.

Ofgem is facing pressure as critics accuse it as failing to prevent the collapse of 29 energy suppliers since mid-2021.

Global energy price inflation is expected to push the energy price cap to over £4,200 in January, according to estimates – more than double the current level.

This will contribute further to inflation, which has already reached 10.1 percent.

The regulatory body intends to increase the number of times it updates its price cap from two times a year to four, which critics suggest is a move to benefit energy companies, not consumers.

Consumer rights expert Martin Lewis has previously accused it of “selling consumers down the river”.

This month, Ofgem announced it was changing the methodology of the energy price cap to enable suppliers to recoup high energy prices – allowing them to do so within six months.

According to Sky News, Ofgem said the rest of the directors supported this as they said that would reduce the “very real risk of suppliers going bust”.

But Ms Farnish said she believed the move “would add several hundred pounds to everyone’s bill in order to support a number of suppliers in the coming months”.

She reportedly wanted suppliers to recoup those prices, which are a condition of the price cap, over 12 months, which would spread out the cost to customers.

Investec analysts estimated the change in method would add more than £400 to the level of the price cap in January – taking it to £4,200 a year compared to £1,971 at present.

Mr Miliband slammed the Tories following Ms Farnish’s resignation, saying: “For 12 years the Conservatives have totally failed to regulate the energy market. In no other country has 32 energy suppliers gone bust.

“Labour’s fully-funded plan would fix the problems immediately and for the future. It would mean people not paying a penny more on their energy bills this winter, saving the typical household £1,000. Only Labour can give Britain the fresh start it needs.”

An Ofgem spokesman said: “We are thankful to Christine for her many years of devoted service to Ofgem.

“Due to this unprecedented energy crisis, Ofgem is having to make some incredibly difficult decisions where carefully balanced trade-offs are being weighed up all the time. But we always prioritise consumers’ needs both in the immediate and long term.

“The rest of the board decided a shorter recovery period for energy costs was in the best interest of consumers in the long term by reducing the very real risk of suppliers going bust, which would heap yet more costs on to bills and add unnecessary worry and concern at an already very difficult time.”