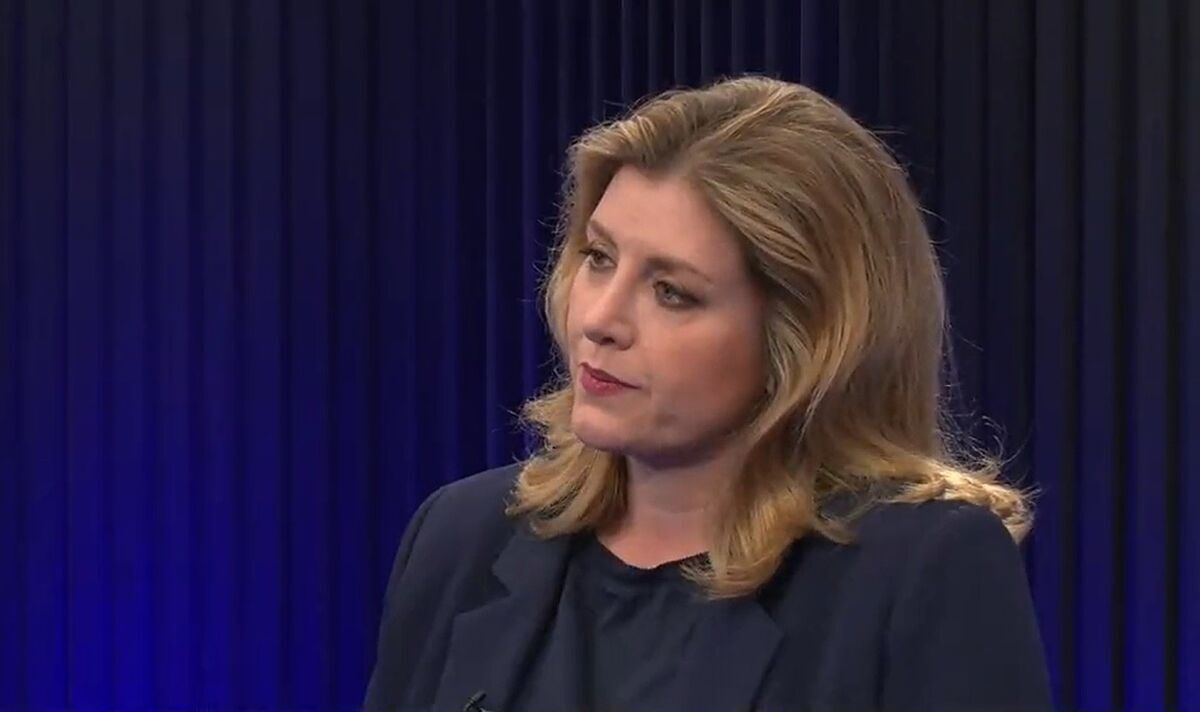 The Trade Minister was speaking to Dan Wootton on GB news about her journey and discussed the future of the Conservative Party. The host of the show, Mr Wootton asked her how she accepted the fact that she was thrown out of the race to the Conservative leader.

He said: “It must be quite hard for you to get your head around how close you came to be Prime Minister because all of the polling showed that if you had made it to the final two, you were going to thrash Rishi Sunak..”

Responding to his query, Ms Mordaunt said: “I have come to terms with the fact that I wasn’t in the final two.

“You look at the campaign, you run, you do your best but ultimately, this is about getting a Prime Minister for the country and I could have just stayed neutral and let people get on with it. But I think this is too important to contest.”

Mr Wootton continued: “In terms of your campaign, do you have any regrets?

“Is there anything you wish you have done differently?”

She said: “I think this is a waste of energy to have those regrets. I don’t regret that I ran, I hope I helped shape the contest.”

Mr Boris Johnson’s successor will be announced on Monday, and he or she will then take over as the new occupant in Downing Street the next day.

In a break with tradition, the winner will travel to Balmoral Castle in Scotland to be appointed by the Queen.

According to the reports, Ms Mordaunt has been linked with becoming Tory party chair, while Kemi Badenoch is being touted as a possible Education Secretary, though there are suggestions she could be handed the culture brief.

Meanwhile, Mr Wootton asked Ms Mordaunt about her Tory leadership journey: “Do you think it was unfair that you were branded the ‘woke’ candidate because that is what seemed to spark the change in fortune, specifically, around the fact that in 2018, in Parliament, you said ‘Trans man is a man and trans woman is a woman’. Is that fair? Do you stand by that comment?”

She said: “This is politics. Your opponents are going to say all sorts of things about you. I can only control my own campaign.

“I was the only candidate in that contest that has won a labour working-class seat and held a decent majority on that seat now.

“I would refer to the judgment of the people who elected me, they don’t vote for the people who are nonsense headed in the clouds. I am very practical.

“I wish we talked a lot more about the NHS than certain social issues in the campaign which are not concerns of most of the people in this country. That’s why I have won a labour seat.

“So, there were a lot of unfair things that went on but there’s no point in dwelling on that. We got to move on, we got to look ahead.”