HomeWORLDUKPOLL: Should the UK invest more in nuclear power?
WORLDUK

POLL: Should the UK invest more in nuclear power? 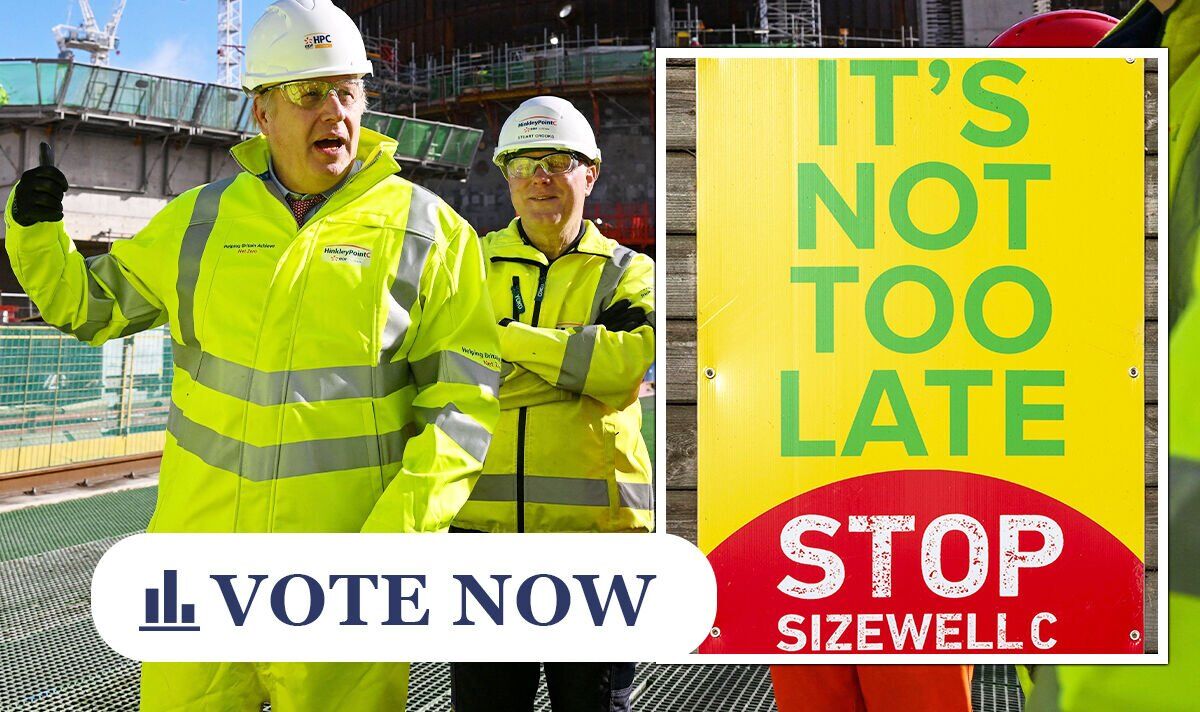 Momentum is gathering in the UK, as the Government recently backed plans for the Sizewell C nuclear plant on the Suffolk coast, expected to generate enough electricity for six million homes when operational.

Introducing the UK’s revised energy security strategy in April, Prime Minister Boris Johnson said: “We’re embracing the safe, clean, affordable new generation of nuclear reactors, taking the UK back to pre-eminence in a field where we once led the world.”

The plans aim to upgrade the UK’s nuclear capacity to provide roughly a quarter of the country’s electricity by 2050.

On Thursday, in one of his last acts in the role, the Prime Minister confirmed he had approved £700m of Government backing for the new £20billion reactor in Suffolk, saying: “I say go nuclear and go large and go with Sizewell C.”

However, nuclear power generation isn’t without flaws of its own, as evidenced this summer when extreme heat made rivers in France too warm to adequately cool reactors, forcing some to reduce production capacity just as electricity was needed most.

The risks involved were also made apparent this week as Russian shelling of Europe’s biggest nuclear power station in Zaporizhzhia, Ukraine, stoked fears of disaster and prompted the UN to dispatch a team from the IAEA to inspect the site.

So what do YOU think? Should the UK invest more in nuclear power? Vote in our poll and leave your thoughts in the comment section below.