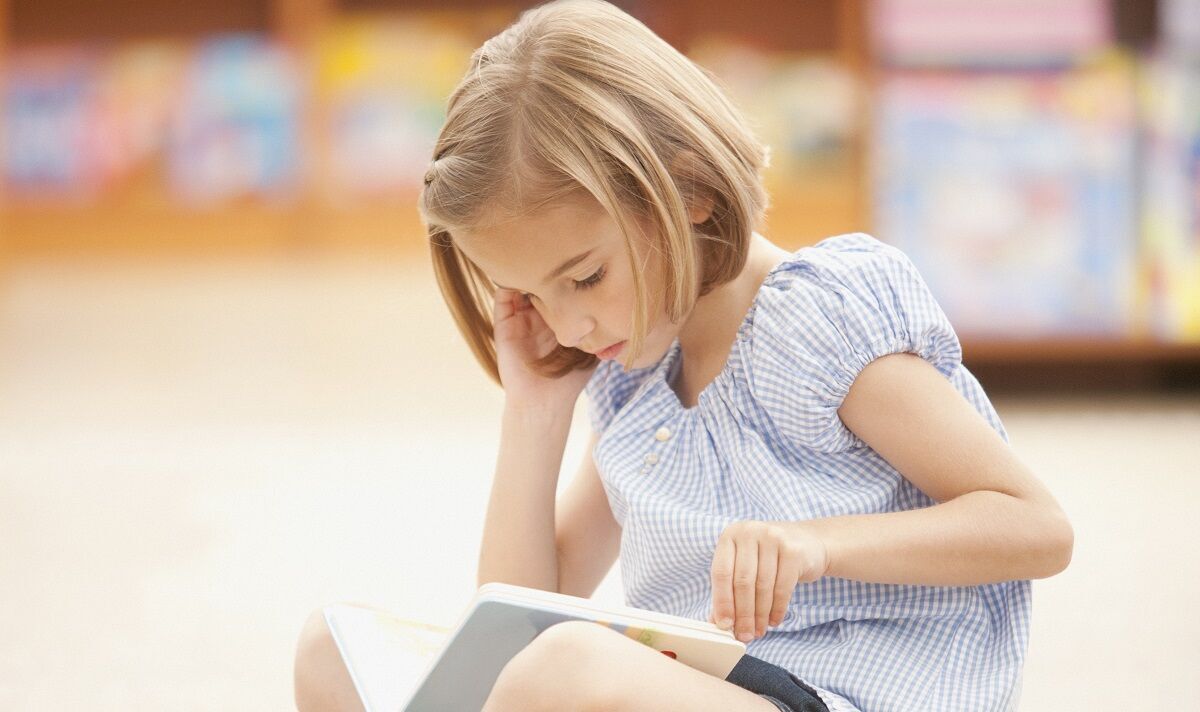 One educator has warned of the harmful impact closing them would have on the nation’s youngest and most ­vulnerable pupils. Richard Gerver, president of the School Library Association (SLA), said the wonder and ­solace of books was “a powerful weapon in the battle for children’s well-being”.

He added: “If we want generations capable of leading us to happier and more prosperous times, then we need all of our children to have access to, and be empowered by, outstanding school libraries.

“There is no denying some school libraries are in danger.

“Most schools are facing extraordinary budgetary challenges after insufficient funding for state education and the ­present crisis has left them in a difficult position.

“At a time where the cost-of-living crisis, on top of the ­pandemic, is depriving young people of experiences and opportunities, libraries have never been so important.

“It is the children in our most disadvantaged communities who need great libraries most.”

Recent research from Penguin Books UK shows one in eight schools in England does not have a library or designated reading space. This jumps to one in four schools in the most disadvantaged communities. There is no ring-fenced budget for primary libraries as they are not required legally. Many teachers have reported using their own money to buy books.

Jonathan Douglas, National Literacy Trust chief executive, said previously: “We know that one in 11 children on free school meals doesn’t own a
single book of his or her own.”

In June, best-selling author Cressida Cowell called for the Government to invest £100million in primary school libraries as her final act in the role of children’s laureate.

She said it was “ever more urgent to introduce a proper, lasting” library intervention, as research shows they help to improve academic standards, as well as foster a love of reading in children.

‘It’s the heart of the school”

School librarian Derek France is “extremely concerned” about the crisis – and fears for his job. Mr France, who works at Preston Lodge High School in East Lothian, calls the library the “heart of the school”.

He is allocated just £870 per year, less than the School Library Association recommends. Nearby North Lanarkshire Council is removing all 23 of its secondary school librarians.

Mr France said: “This will have a hugely detrimental effect on pupils’ education and well-being. We work with all departments to encourage reading for pleasure, information literacy and research skills.”

”We rely on help to get books”

Jenny Duncan says without support from the Schools Library Service (SLS) her school’s library would have to close.

Book prices are rising dramatically and St Charles Academy in Hull relies on the SLS to provide library books and ensure that its collection is kept up to date, its assistant head Ms Duncan has admitted.

She said: “If we didn’t subscribe to the SLS, I am not sure that we would have enough of our own books to stock a school library, let alone enough money to buy more ourselves.

“We wouldn’t be able to afford to purchase the abundance of high-quality texts our library has.”

”Impact of bills is a travesty”

One London school’s librarian called the cost-of-living impact on school libraries a “travesty”.

Terri McCargar, of Latymer Upper School in Hammersmith, has had to make cuts to her budget this year as the school is “facing enormous energy bills”.

She said: “I really despair at the picture nationally.

“Unlike other departments, a school library can suddenly be in jeopardy, particularly when there’s a change of senior management or when finances are strained.

“There are so many stories of libraries closing during the pandemic and never reopening, of library staff moving on and not being replaced.”