HomeWORLDUKThousands of Post Office workers on pay freezes to 'save bonuses,' claims...
WORLDUK

Thousands of Post Office workers on pay freezes to ‘save bonuses,’ claims union 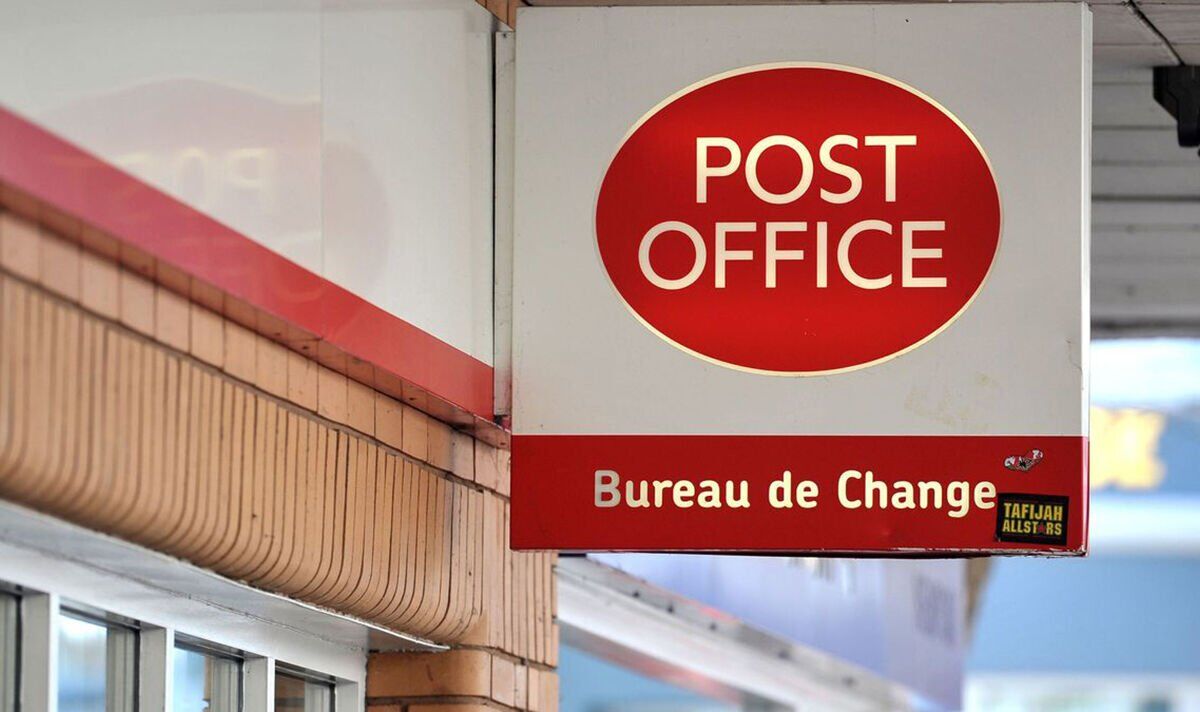 The Communication Workers Union (CWU) says it has been told the Post Office made a trading profit of £39million in the year to April. That would be £1million above a threshold it claims would trigger a bonus payout for about 600 managers.

The CWU alleges that, had workers been given even a mediocre rise, the Post Office would not have made enough profit to issue the bonuses.

But the Post Office has dismissed the union’s claims.

Andy Furey, the CWU’s assistant secretary, alleged managers are eligible to share a bonus of £2m to £3m in next month’s pay packet, which the state-owned business also denied.

Mr Furey told Mirror: “Had even a ­mediocre 2021 pay agreement been reached then the £38million target would have been failed.

“It follows, to me, that when the Post Office came clean about the pay freeze, the chief executive already knew the costs of the pay increase would wipe out all ­managerial bonuses.

“Could this motivation have influenced a pay freeze policy, meaning those with power have acted in a ­self-interested way?

“To many of our members, it certainly seems that way.”

It comes after Post Office workers staged a 24-hour strike on Thursday in protest at a 3 per cent pay offer for this financial year, starting in April, alongside a one-off lump sum payment of £500.

The Post Office declined to confirm the profit it made last year or the £38m bonus target threshold.

It denied the claim linking a pay freeze to potential bonuses, with a source calling it ­“categorically untrue”.

A Post Office spokesman said no senior managers got a bonus in the 2020/21 financial year but that 2,000 frontline workers did.

The CWU insisted none of its members got a bonus.

The Post Office added: “There’s no guarantee a bonus will be paid this year but, if it is, it will be to all colleagues, not just management.

“We’re in discussion with the CWU and stay hopeful that we can reach a new pay agreement.”

The union claimed the company is wrong to say its members would automatically get a bonus if managers did.