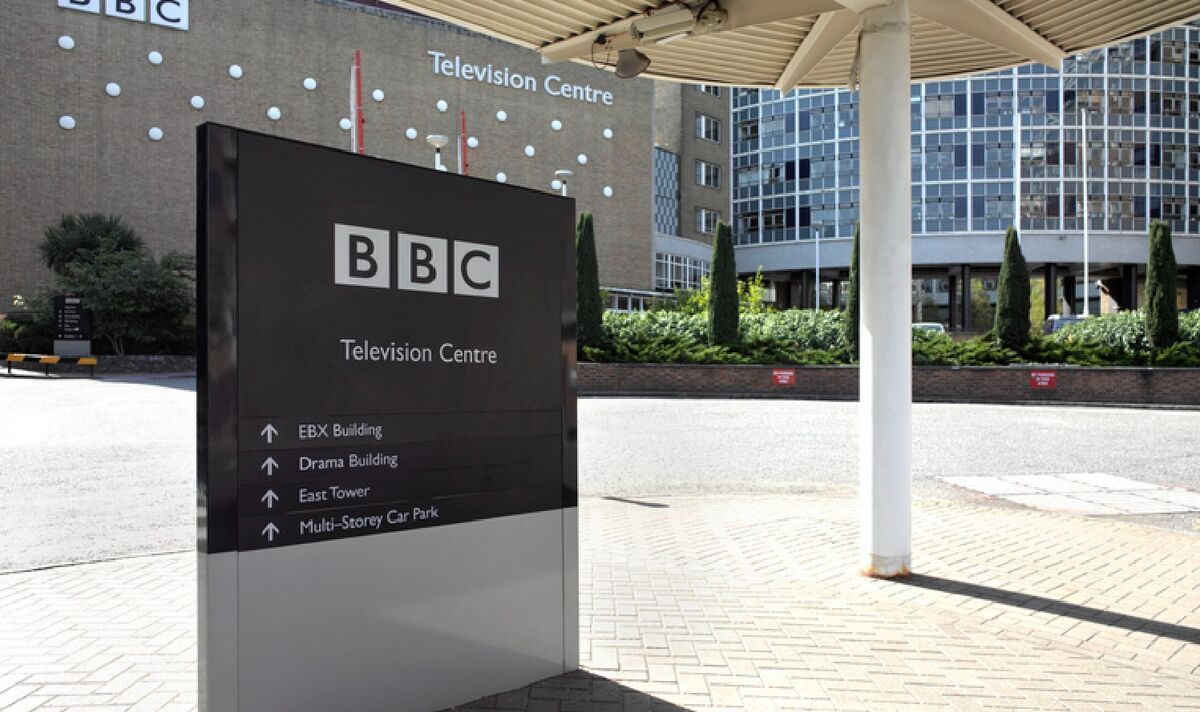 According to the report, a total of 1.96 million households said they did not watch the BBC or other live television in 2021-22, a rise of 270,000 on the previous year and equating to £42million in lost revenue. The revelations come at the time when the broadcaster has been facing pressure to scrap the licence fee with some of the Tory leaders also hinting at taking the step.

The figures were contained in TV Licensing’s annual report, which warned that licence fee income would decline as more people switched to streaming services or decided they could no longer afford the £159-per-year outlay.

The report stated: “The BBC expects its licence fee income will fall, at least in the short-to-medium-term, because of cost of living increases since the start of 2022, and the continuing decline in licence sales arising from changes in how audiences view television content.”

There has also been a significant increase in the evasion rate, which reached 8.9 percent in 2021-22.

The BBC blamed this on two factors: the suspension of home visits by TV Licensing enforcers due to Covid restrictions, and the inclusion of over-75s in the evasion figures following the scrapping of their free licences.

Around one in 10 over-75s has ignored the BBC’s letters telling them to pay for a licence or apply for a free one.

As a result, the report said, “during the coming year we will deepen our efforts to reach customers in ways that suit them best”.

Meanwhile, Rishi Sunak has also hinted he is willing to scrap the TV licence fee at a hustings with Tory MPs.

The ex-chancellor refused to rule out the move when he addressed the Common Sense group of backbenchers. His team has not denied the claims.

However, unveiling its annual report and accounts, corporation bosses stressed they had made significant savings on the salary bill of a few years ago following the departure of the likes of Emily Maitlis – who earned up to £330,000 – Jon Sopel (£235,000) and Andrew Marr (£340,000), who all jumped ship to commercial rival Global.

The £160,000 Graham Norton earned from presenting his Saturday Radio 2 show will also disappear after his move to Virgin Radio.