HomeWORLDUKUK rolls out emergency gas exercise ahead of winter as Putin poised...
WORLDUK 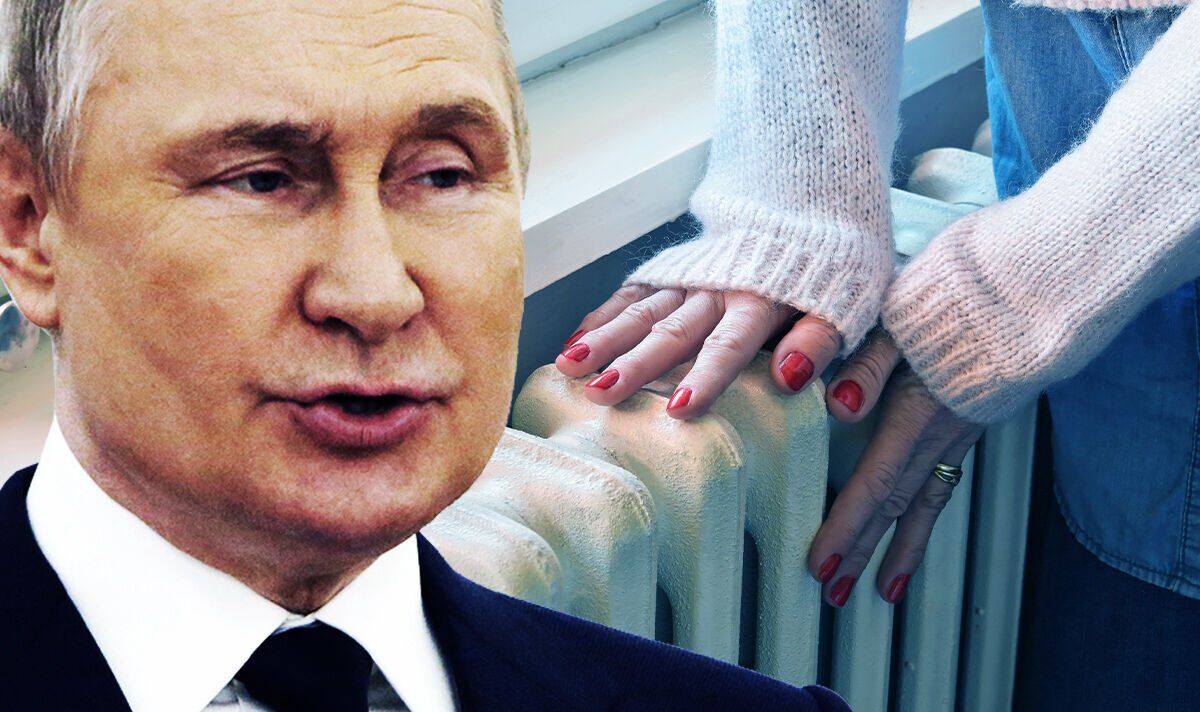 The drill, rolled out by the National Grid, will last for four days across the months of September and October. The exercise is typically carried out over two days.

Known as the ‘Exercise Degree’, it rehearses how the UK’s energy sector would respond if gas supply was reduced or cut off.

But the Government has said it is not concerned about the UK’s gas supply heading into the colder months.

Questions around the UK’s oil and gas supply have come under the spotlight since Vladimir Putin’s invasion of Ukraine.

The UK Government said shortly after the February 24 invasion got underway that UK gas and oil supply was provided by a variety of sources.

It said that less than four percent of the UK’s gas supply last year came from Russia, with the figure put at eight percent for oil imports.

It added: “Unlike other countries in Europe, the UK is in no way dependent on Russian gas supply.

“We meet around half of our annual gas supply through domestic production and the vast majority of imports come from reliable suppliers such as Norway.”

But soaring energy bills in the UK have hit the headlines throughout the year, with the Government introducing a £400 discount to all UK household energy bills from October.

The announcement sparked a rise in natural gas prices on Friday.

Dr Marina Miron, of the Centre for Military Ethics at King’s College London, has previously told Express.co.uk that Putin will “use the ‘energy’ card” to “destabilise” the UK and the European Union in the winter months.

She explained: “The choice for the UK would be to rely on nuclear power and coal with the latter being at odds with the current shift in energy policies towards clean energy.

“So, in a sense, the current situation and the dependency on Russia brings the EU/UK into a stalemate.”

She added that the Kremlin will “undoubtedly” look to “exploit cleavages on the international level” in this “stalemate”.

She continued: “This could potentially, in the worst-case scenario, lead to social unrest and undermine societal fabric.”