Vue cinemas to show Queen’s funeral for free on Monday 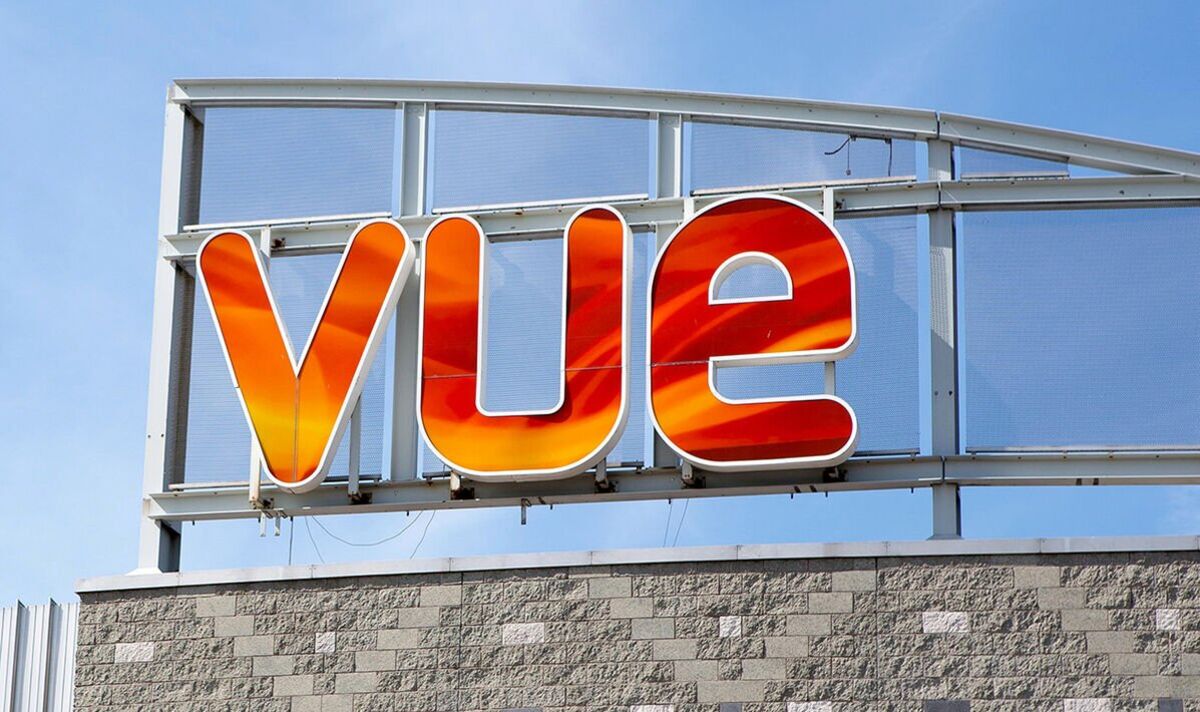 Vue has announced it will be pulling all films from its cinemas across the nation on Monday and will instead show the Queen’s funeral for free. Concession stands will not be selling snacks, but they will be giving away free water, reports Devon Live.

It comes as shops across the country vow to keep their doors closed for the whole day on Monday, September 19.

A Vue spokesman said: “We will be screening the funeral of Her Majesty Queen Elizabeth II, in selected UK venues on Monday, 19 September, live from 10am.

“Seats will be free of charge and our retail offering on this day will be limited to complimentary bottled water during the broadcast, with no other snacks or drinks available for purchase. On this day we will not be showing our normal programme of films.

“In addition, we will also screen the London Procession in the majority of our UK venues on Wednesday, 14 September, live from 1:30pm.

“On this day all other screens will be open showing film content as normal.

“We look forward to coming together as a community to honour the remarkable life of Her Majesty Queen Elizabeth II.”

You can find which venues are showing the ceremonies and reserve your seat for free at myvue.com.

Queen Elizabeth II died on September 8 following a 70-year reign—the longest of any monarch in the nation’s history.

Her Majesty’s funeral, which is taking place on Monday, September 19, was declared a bank holiday by her son, Charles, who has since ascended to the throne to become King Charles III, following her death.

King Charles III’s royal title as the Prince of Wales has now been passed onto his oldest son, Prince William.