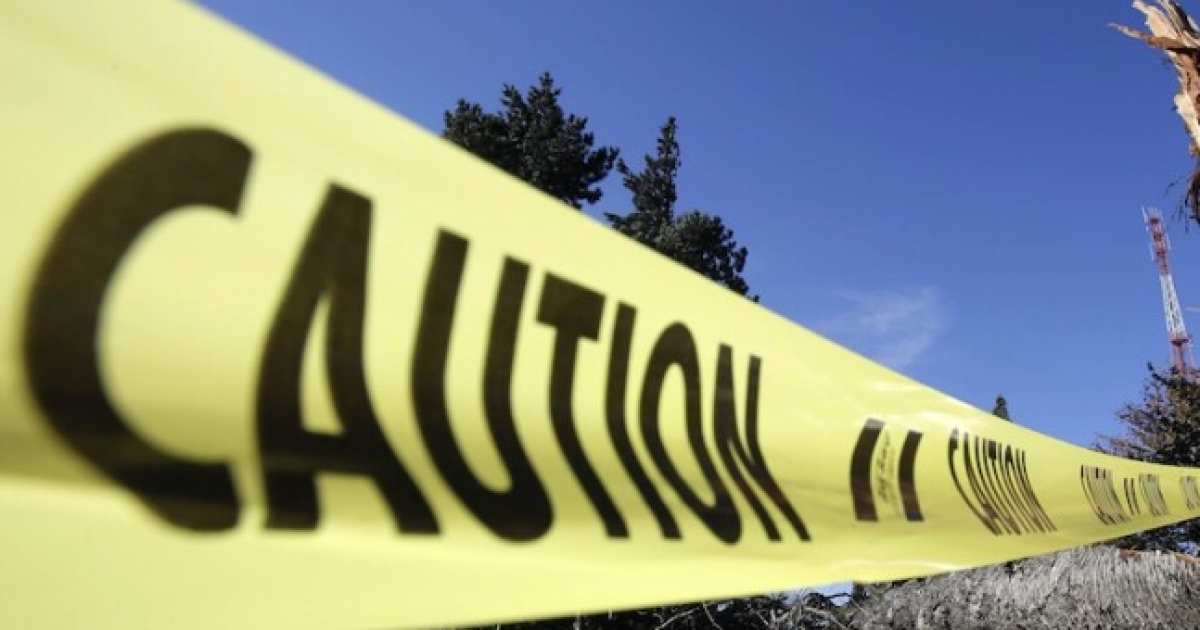 MONROE, Mich. (WXYZ) — A 14-year-old girl has died after being electrocuted by a downed power line in Monroe Monday evening.

It happened around 7:40 p.m. on Peters Street near Conant Avenue, not far from E 1st Street.

When authorities arrived, the victim was still in contact with the electrical line, the Monroe Department of Public Safety said. The electrical line fell as thunderstorms traveled through metro Detroit.

Authorities contacted DTE Energy to disconnect the power line, and emergency crews attended to the victim. After making contact with the victim, police learned that the teen died.

While investigating, detectives learned that the victim lived at a home where the incident happened. She was walking with a friend in the backyard when they believed they smelled a bonfire. The victim then reached for what she thought was a stick but was a charged electrical line.

Family was at the scene when the incident happened.

Detectives are continuing to investigate.