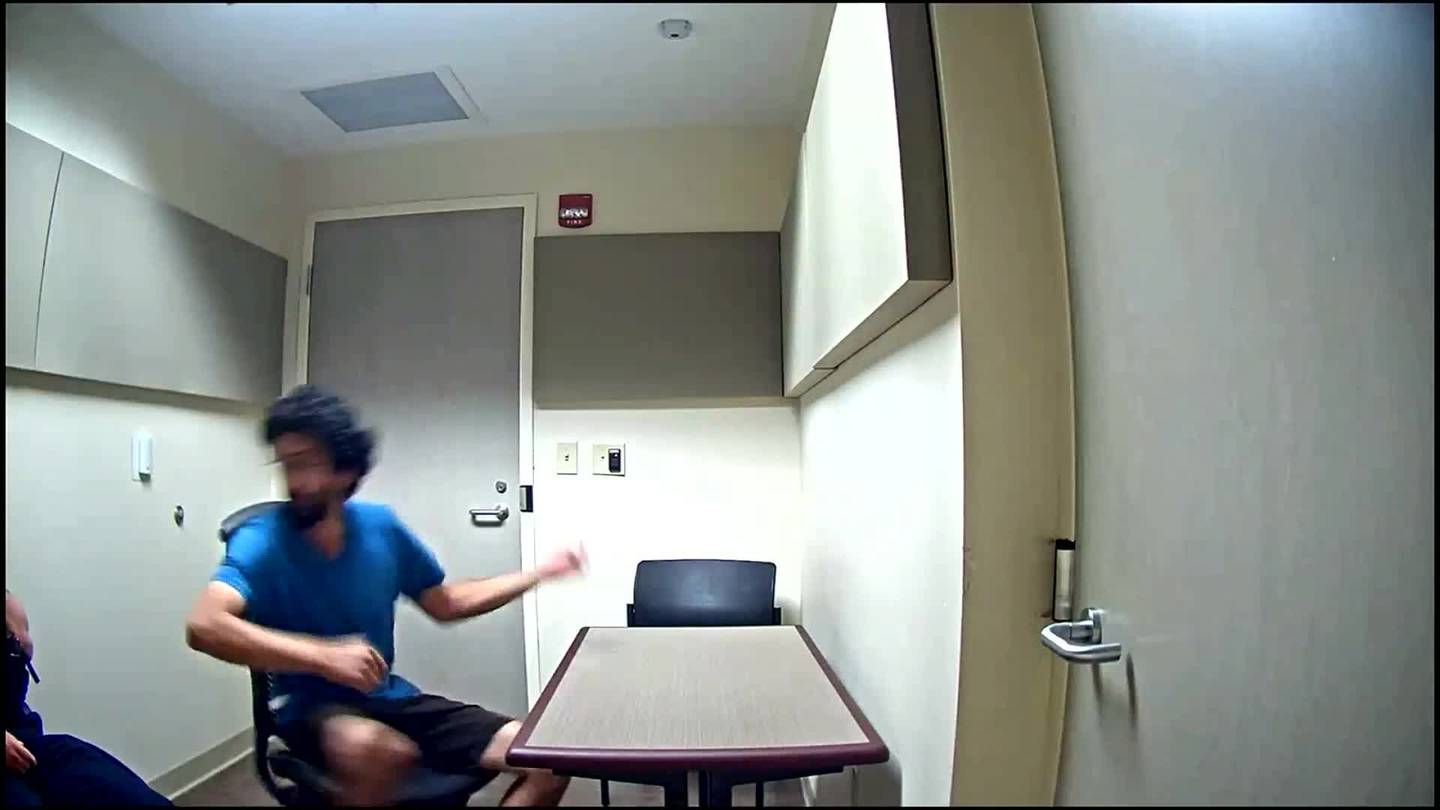 XENIA — A Fairborn man accused of impersonating a parent and planning to drug and kidnap a child at an “Open House” event at a Greene County school has been indicted.

He was arrested Aug. 22 after an incident at St. Brigid School. According to police, Duran went to the school, attempting to impersonate a parent with the intention of trying to kidnap a child.

In a 911 call released from the incident last week, St. Brigid’s principal Terry Adkins told dispatchers that there was a trespasser at the school.

“I have a gentleman here that has trespassed into our school open house, asking questions and claiming to be the parent of a daughter. And he is not,” Adkins said. “So I need a police officer to investigate and enquire. He’s posing a threat.”

When police arrived on scene, they interviewed Duran in the school parking lot where he gave different stories about why he was at the school before admitting that he came to kidnap a child. He then voluntarily agreed to come to the Xenia Police Division to speak with officers.

Videos released as part of a public records request made by News Center 7 last week show a man, later identified as Duran, grab a pen and attempt to stab a police officer while in an interview room.

Duran later told officers that he was at the school “attempting to find a small child to obtain sexual favors,” according to the affidavit. He told police he planned to drug the child with a tranquilizer-laced Starburst and abduct them when they passed out.

News Center 7 was in Xenia Municipal Court Monday for Duran’s bond hearing. Greene County Prosecutor David Hayes said that because of Duran’s original plan and attempt to injure and fight with officers, they planned to argue that Duran should be held under condition of no bond.

“We have to prove by clear and convincing evidence that the weight of the evidence is great and the individual does represent a danger to the public,” Hayes said. “And we believe that is the case with Mr. Duran.”

Hayes did not have to argue that on Monday because Duran’s attorney asked for a continuance.

Duran remains booked in the Greene County Jail. His next court date is unknown at this time.