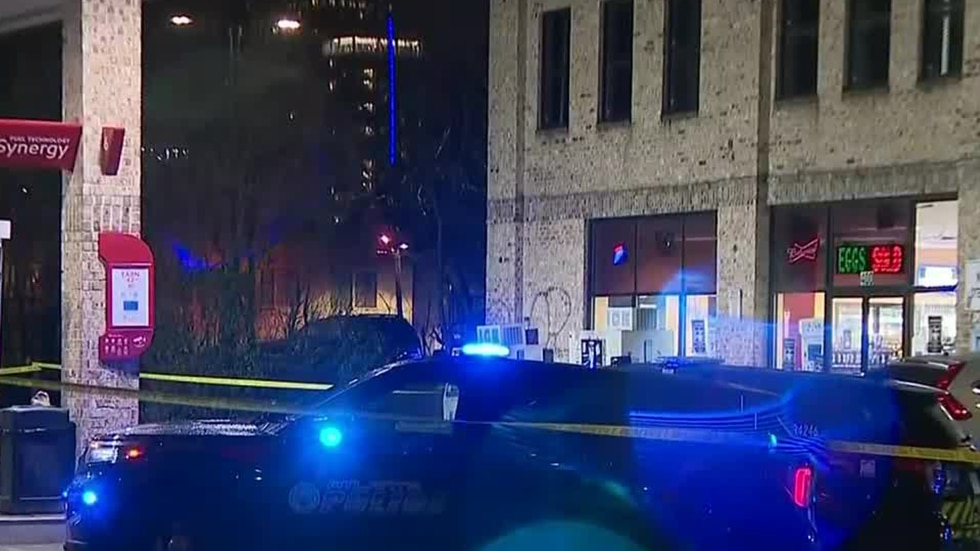 “We often get consent to go inside and we remove guns from behind candy bars, in the cooler – areas where it’s been stashed to protect a drug trade that is operating out of there,” said Interim Police Chief Darin Schierbaum.

Schierbaum highlighted the recoveries as part of a quarterly report to the City Council’s Public Safety committee.

“Because a drug trade in your district is a ticking time bomb for violence. And that is where we’re recovering those,” he said.

A spokesperson for APD said these recoveries in gas stations have been part of proactive sweeps by K9 patrols.

TONIGHT: Police have found at least 7 guns stashed at Atlanta gas stations this year. Behind candy bars and in refrigerators, according to @Atlanta_Police.

Oftentimes members of the public will call the police, alerting them of potentially criminal activity happening at a gas station or convenience store, according to a department spokesperson.

Upon arrival, the suspected criminals have typically dispersed, but police have repeatedly recovered firearms and drugs left behind.

Schierbaum said that four of the city’s 83 homicides this year have occurred at gas stations; 76 of the 83 homicides were by the use of a gun.

He said that compared to the first quarter of 2022, homicides decreased by 11% in the second quarter.

“Anyone applying for a permit for a gas station in the city of Atlanta would be required to have cameras at their facility and store that data for 90 days,” said Waites, who will formally introduce her legislation before the City’s Public Safety committee next week.

She said this legislation will not impact current gas stations.

“That footage would be able to aid and assist should we have any situation where we have property crimes or vandalism or burglaries,” she said.

On Tuesday, Cochran-Johnson said her initiative must still be approved by the Board of Commissioners before it goes into action.