HomeWORLDUSAVIDEO: Amazon packages spilled out after truck crash along I-43 in Manitowoc...
WORLDUSA

VIDEO: Amazon packages spilled out after truck crash along I-43 in Manitowoc County 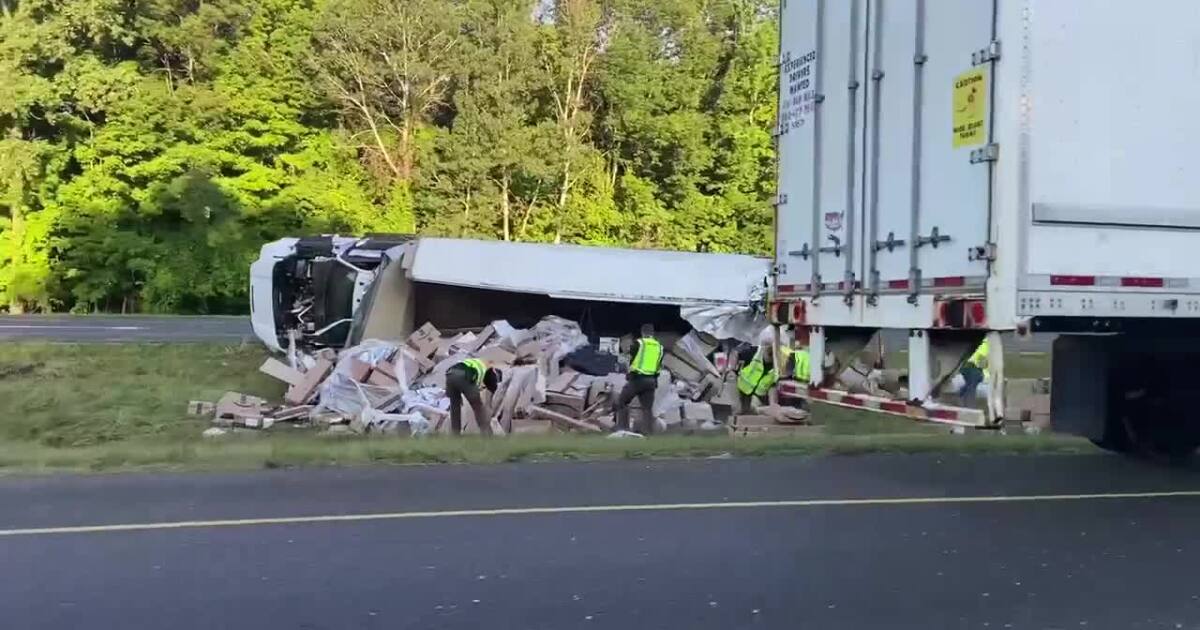 MANITOWOC COUNTY (NBC 26)  — A turned-over truck spilled what appeared to be Amazon packages onto the ground after a crash Friday on I-43 Northbound at Greenstreet Road.

Later in the morning, the sheriff’s office said I-43 southbound from CTH Z re-opened after the straight truck was removed from the median.

No injuries were reported from this crash.